The Three Little Pigs, by Amaia from Singapore, 9

Okay, okay I know what you’re thinking. you’re thinking  you know the story of the three little pigs. well, you don’t. You only know half of it. Here’s the other half…

It was 8:00 and I had just finished my dinner (I was flipping through my entirely vegetarian cookbook, see? I would never hurt a soul!)

When I heard the ice cream van. Ring! Ring! ring!  I practically flew out the door., I was first. There was so many flavours! I looked at the menu for a while:

Special of the day

I could’ve stood there all day choosing but some ungrateful dude at the back of the line wearing only a pair of pink spotty underpants shouted,

Oh how rude! I was offended! But I hurried up anyway . I chose broccoli and basil, I am proud of  being vegetarian. This was my moment!

“Aaaaa” I said my mouth watering ready to bite the delicious morsel.

I bit my finger! A nasty little pig stole my ice cream and he was running off with it! I chased after it until…

So I did what any wolf would do. I shouted,

But that rude little pig just shouted back,

“Not by the hair of my chinny, chin chin”!

So, I shouted again.

Ok, maybe I was a little over the top, But still! It’s not my fault the wind chose to blow at that time. Before I could say anything else, the wind had blown that pathetic little pig’s house right down! Standing in the middle of a pile of straw I saw the little pig holding my ice cream. He started running, fast!

I chased after him (obviously) but he was too fast and he ran into a house of sticks before I could shout out, ‘please can I have my ice cream back’.

So, I was left with no choice but to do it again.   I shouted,

The same thing happened again. But this time there were two little pigs shouting back at me.

“Not by the hair of our chinny, chin chins”!

And then again, the same thing happened. The wind chose to blow at that exact moment!

Once more, this time in a pile of sticks, I saw two little pigs licking my ice cream and they looked at me and they ran off into another tincy wincey house.

You know what happened next don’t you.

This time there were three little pigs shouting back at me.

“Not by the hair of our chinny, chin chins”!

This time, I was actually relieved that the wind blew. I was finally going to get my ice cream back.

But, there was a problem. The house did not fall down. I was left standing there, watching that house, listening to the high pitched squeaking sound of three little pigs sniggering.

The only reason I am still here today is because wolves are very kind creatures (I hope that by reading my story this is clear). Lucky for me, one of my dear wolf friends was watching the whole thing and had jumped onto the roof to help me. He threw me down a rope (apparently he just carries long ropes around) and hauled me up to safety. Sadly, I did not have my ice cream. But at least, I am still here alive and well. So, you see, this is my side of the story. Pigs are very good liars. Apparently everyone thinks pigs are cute little things and Wolves are terrifying, pig and people eating creatures, but we aren’t! 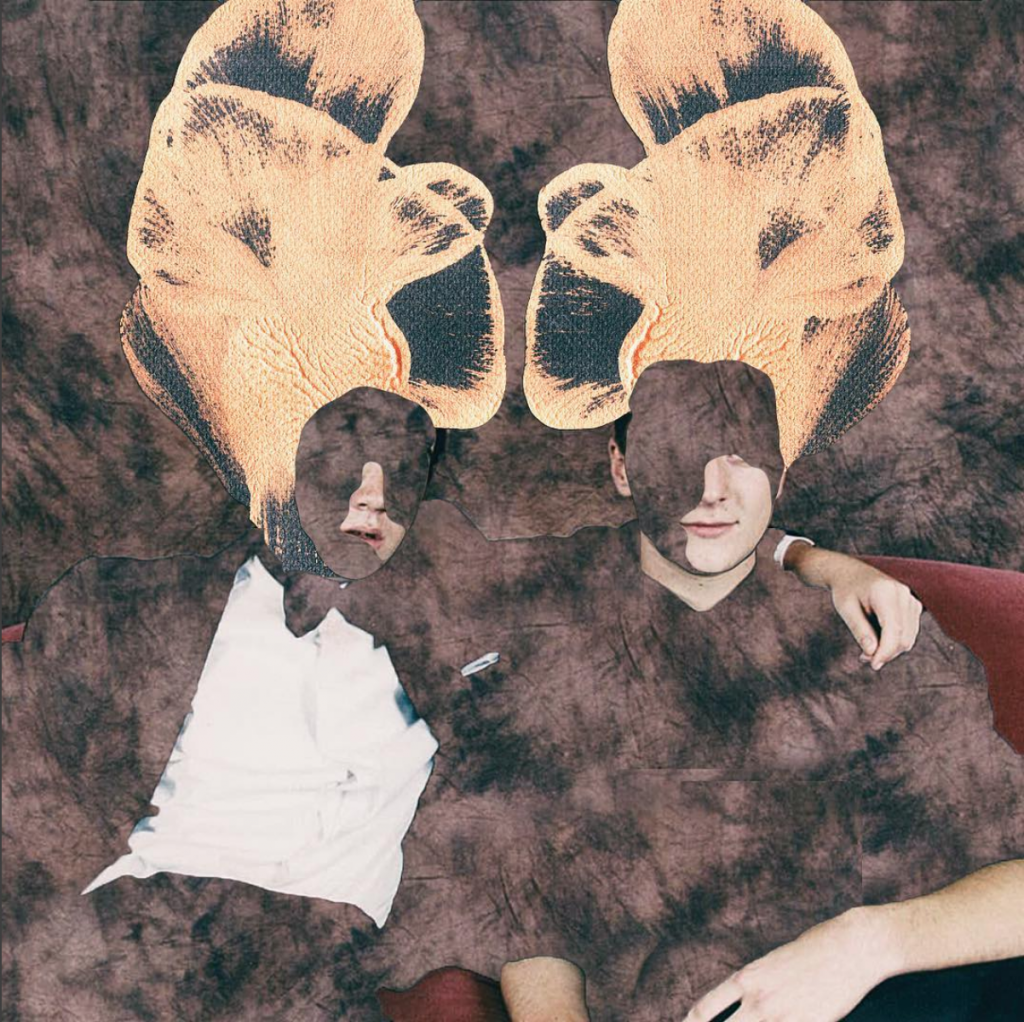 Habadasha & Jinx are interviewers. They just interviewed 3 billionaires who were pouring a vast amount of cash into scientific research promising to extend their lifespan and eliminate their death. Surely there was another way of living forever. Habadash and Jinx tried to convince the billionaires that they could use their power and generosity to go deeper into living, instead of just elongating life. But the billionaires didn’t understand that something so radical could eradicate the very fear they were trying to defeat in the first place. 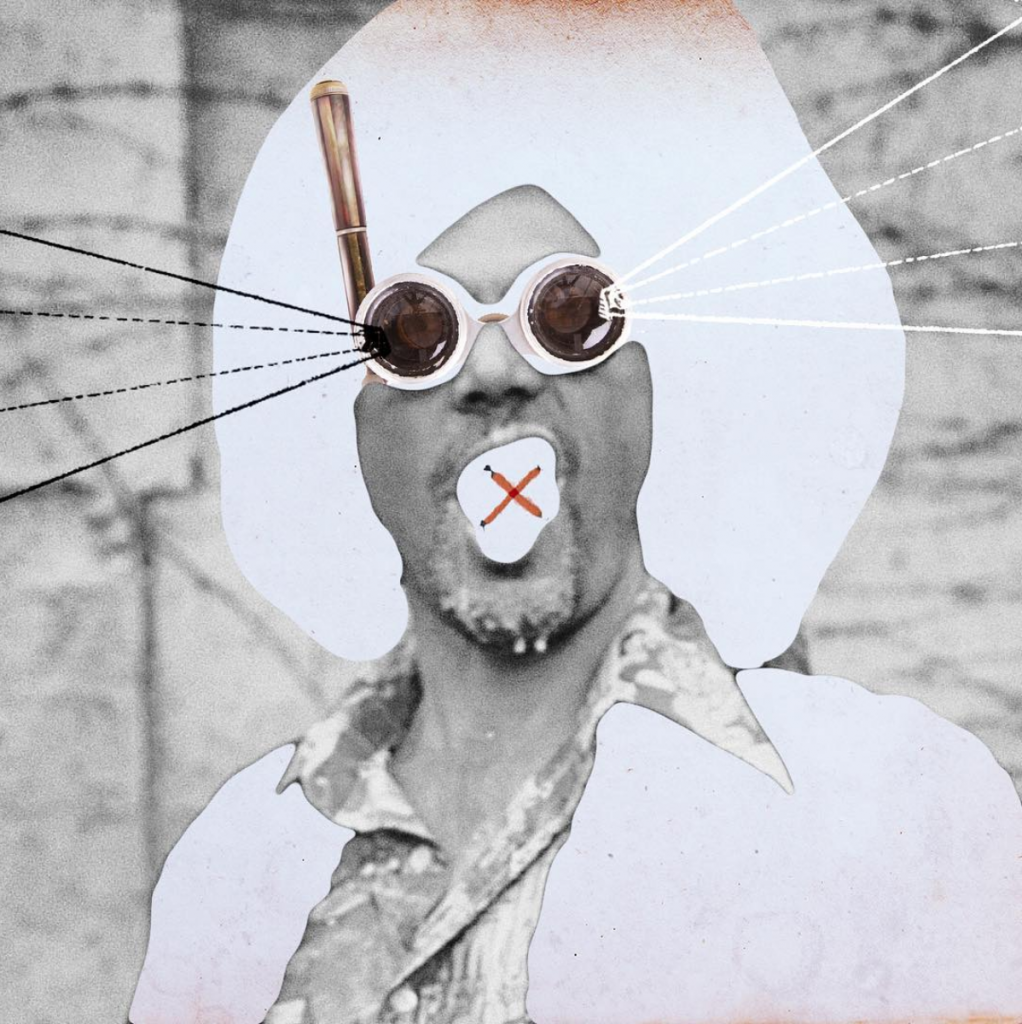 Blind was forced to complete question 23 with a biro-drawn unseen version of himself. He drew a man who couldn’t draw. But when he took the blindfold off, the picture was perfect, making it wrong and right at the same time. Colour-synced with the rest of his 22 answers, this same thread of all-ness tangled itself through all his answers, and proved he was a truth-teller. Blind decided that he wanted to travel the world for the rest of his life, doing nothing but asking people questions about their story. 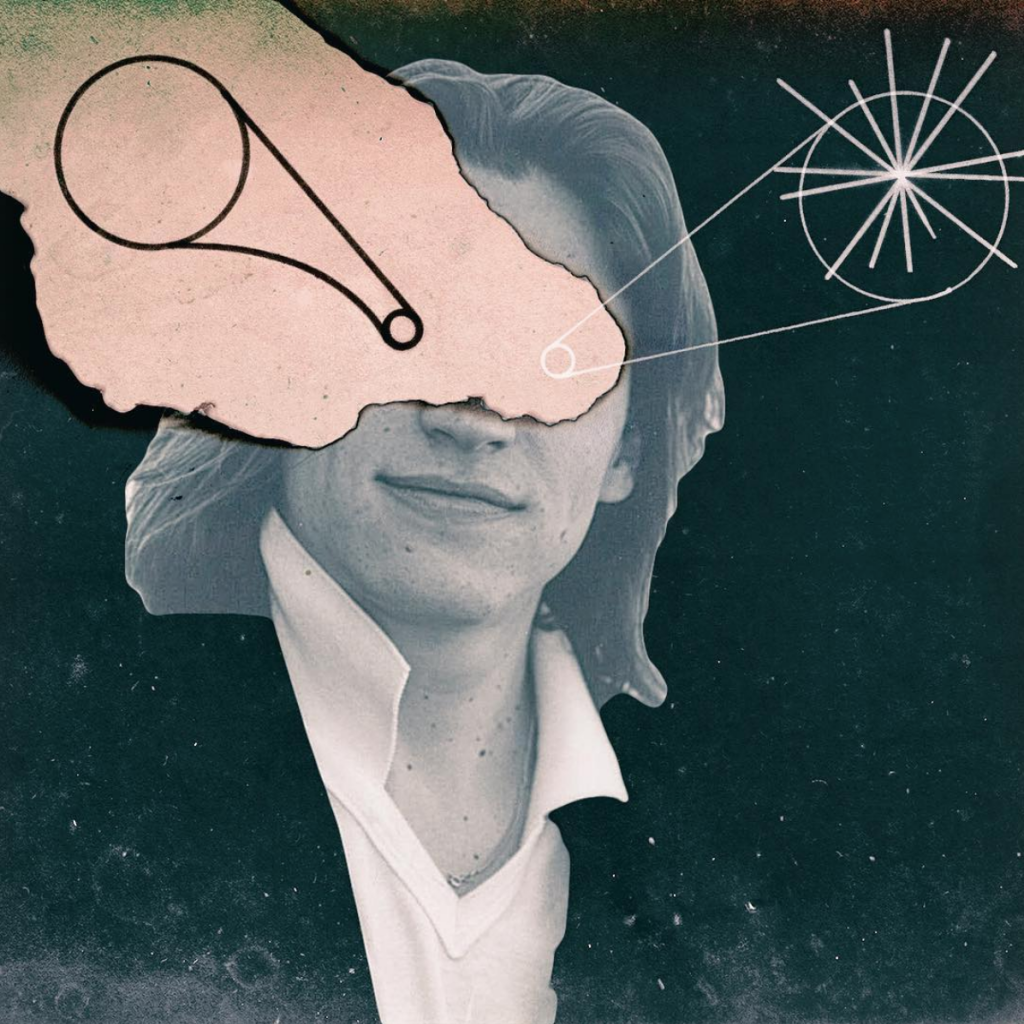 Masqued is very bad at perceiving what he’s like as a person from another person’s perspective. So he can’t tell you much about himself at all. He spends 50% of his time staring the grim-knuckled truth dead in the eye and the other 50% of his time pretending it doesn’t exist. And when he pretends it doesn’t exist, like magic, it doesn’t. People who engage in conversation with him automatically talk backwards and think sideways. 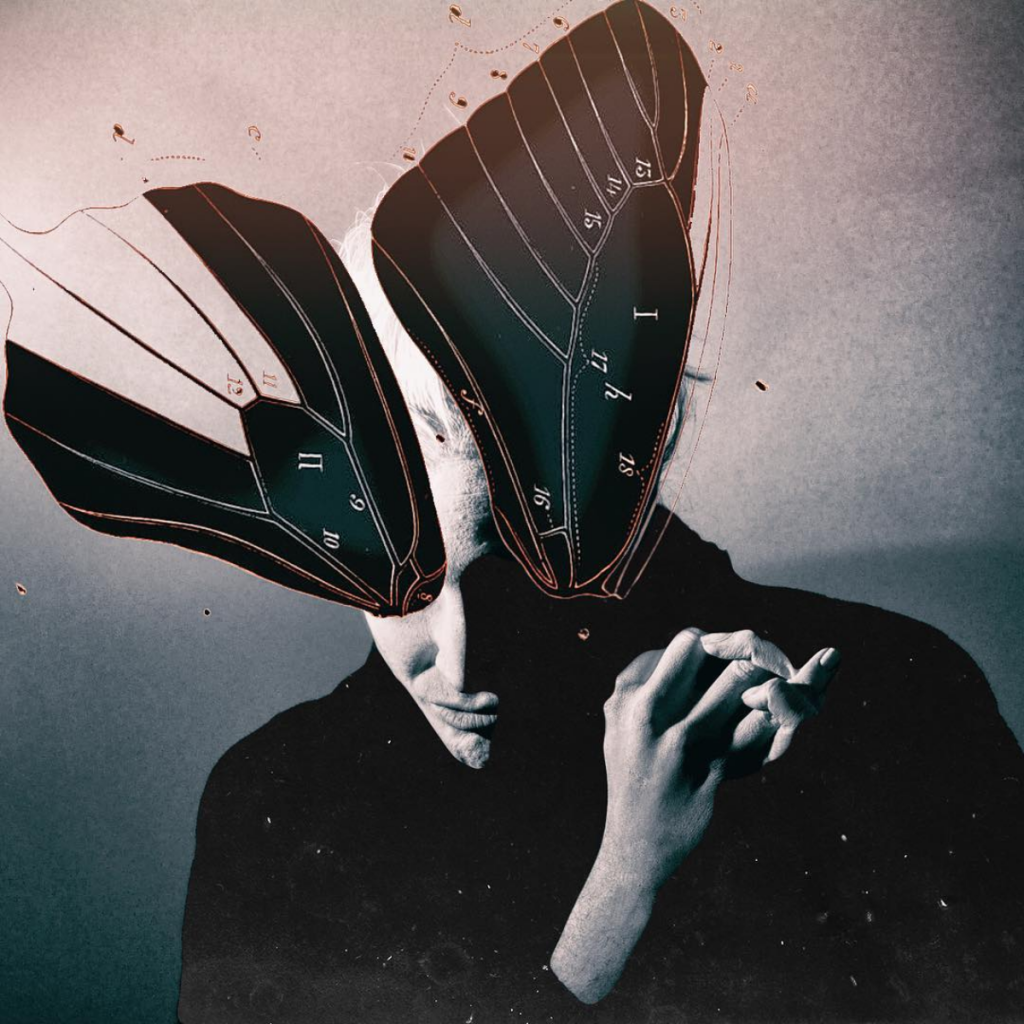 She can’t tell if it was the life before or the life after she got her clues from, it didn’t matter. She saw all the signs everyday of her life. The poems in the shadows, the messages in the songs that crept into her hours and the advice that came when two things happened at once. She ran an ice-cream truck her whole life, but that’s not how she survived.